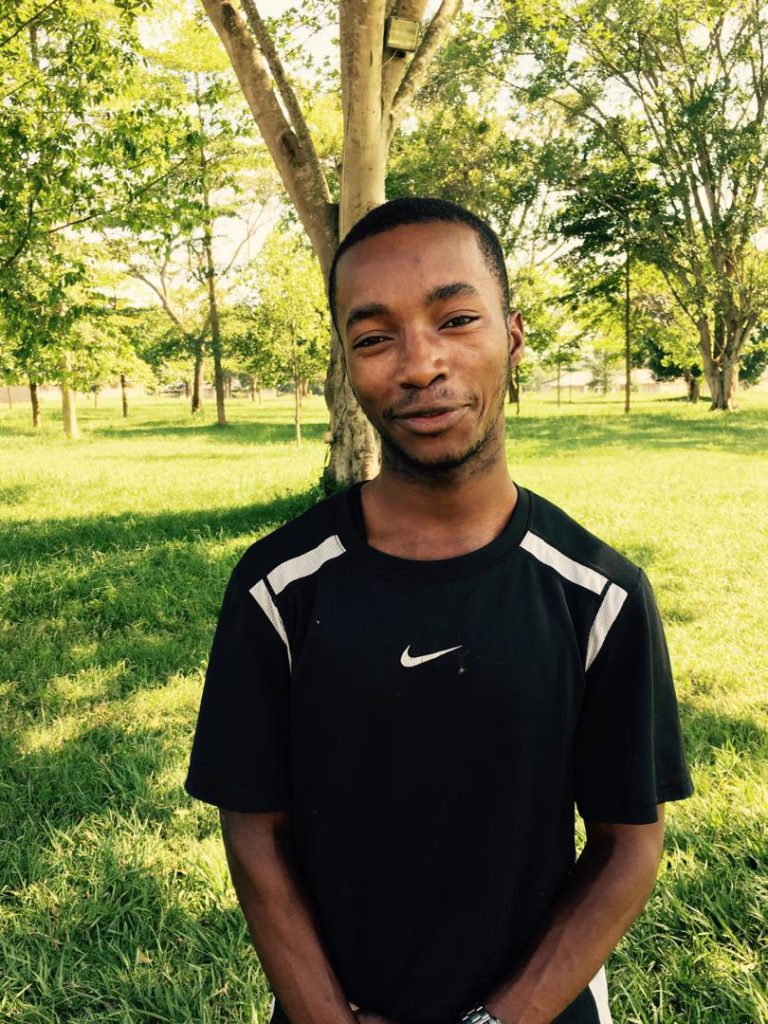 Last Tuesday, police unexpectedly arrived at the SOS campus and arrested a 22 year-old high school student who lives in our home on the charges of defiling a minor. The young man, Joseph, was as shocked as the rest of us who knew his character to be above reproach. We tried to sort out the issue here, but the police were determined to take him to the city jail.
Sufficiency of Scripture
June 5, 2020

Last Tuesday, police unexpectedly arrived at the SOS campus and arrested a 22 year-old high school student who lives in our home on the charges of defiling a minor. The young man, Joseph, was as shocked as the rest of us who knew his character to be above reproach. We tried to sort out the issue here, but the police were determined to take him to the city jail.

Anthony Basaba followed the police and discovered that the father of a girl from our church pressed the charges unless we would pay him a large sum of money. Knowing that Joseph’s parents were “rich Americans”, he tried to monopolize on the opportunity. Anthony interviewed the girl who confessed to him that her dad threatened to kill her unless she falsely testified against Joseph. Her father had already beaten her up and poured boiling water on her. Anthony was able to acquire documents from the girl, proving that she was 18 and not a minor, but the police were uninterested in evidence. Clearly, they had conspired with the girl’s father in hopes of benefiting from the “payment” they planned on receiving from SOS. It became a waiting game.

When Joseph arrived in the city jail (a pitch-black, closet-size room where 14 other men were standing), the other prisoners immediately initiated Joseph. Measuring not much taller than 5 feet and weighing just over 100 pounds, Joseph was no match for the inmates who began to bully him. They ran him through a series of initiation tortures and knocked him around with slaps and punches. They threatened to beat him up unless he “made them laugh.” He told them that the only entertainment he knew how to offer was to preach the Word of God and to sing Christian songs. So they told him to start preaching. He started quoting Scripture he had memorized
and began teaching them of how to love others—it must begin with self-denial. When he stopped preaching, they told him to keep going. They told him to sing, so he sang the worship songs we sing at home, and he said that every word came to his mind (even though he had always needed the words at home). The prisoners began to soften toward him, calling him, “The Preacher.”

On the third night in jail, rain began to enter the cell and the prisoners forced an old man to stand in the onslaught of rain to prevent it from reaching the other prisoners. Joseph quickly moved over to take the man’s place and offer relief. Joseph recounts, “The Lord strengthened me!”

On the fourth day, when we thought progress was being made for his release, Joseph was transferred to a nearby city jail. He entered and was met with the same initiation torture as the last time. He tried to explain that he wasn’t a new prisoner, but only a transfer. They didn’t care. They started all over with the mistreatment. But again, Joseph endeared himself to them as their preacher. This time there was a stream of light that enabled him to read a partial Bible that was in the cell (most of the pages had been ripped out for toilet paper). One time he read to the prisoners for 5 hours at their request.

Meanwhile, Anthony worked with government officials on all levels, only to discover that corruption had infiltrated each level, preventing him from making any headway. Finally, on the 8th day, Anthony’s contact was able to reach the State Attorney who looked at the evidence and ordered Joseph’s release. Two days later, on the 10th day, Joseph was released and came home.

Upon our joyful reunion, Joseph told me, “Mom, God works all things together for good. I never thought I’d have the chance to minister in prison. Now I know that I’ll have more boldness when I go back to school.”

Joseph is not the same man he was 10 days ago. He stands a little taller, his voice is a little stronger, and his faith has grown much deeper. Our home is blessed. We’ve read about Joseph who was unjustly imprisoned in Egypt. We’ve read how God used man’s evil for good. Now we have seen Joseph imprisoned in Uganda and see how God used man’s evil for good. To God be the glory!