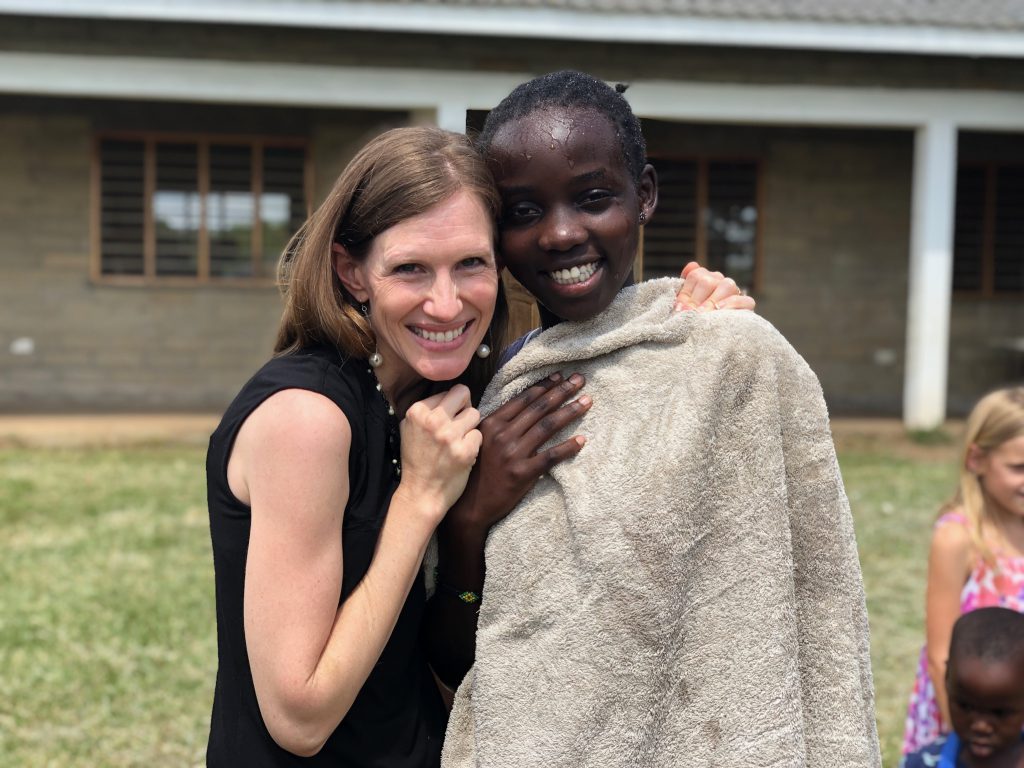 Who is Ella? Ella (formerly known as Rachael Wamanga) came to our home over 3 years ago. Some of you may remember her grandfather, Sam Wamanga. He was the first president of the Baptist Union of Uganda and was persecuted by Idi Amin in the 70s. In 2012, he came to work at SOS as the Church Strengthening Manager.
Sufficiency of Scripture
June 5, 2020

Who is Ella? Ella (formerly known as Rachael Wamanga) came to our home over 3 years ago. Some of you may remember her grandfather, Sam Wamanga. He was the first president of the Baptist Union of Uganda and was persecuted by Idi Amin in the 70s. In 2012, he came to work at SOS as the Church Strengthening Manager. He brought his five grandchildren who were under his care. At the end of 2015, Sam was diagnosed with brain cancer and died within 2 months. The week after his death, we held a family meeting with Sam’s relatives. It was decided that 13 year-old Rachael
would come to live with us.

Rachael shyly entered our home. She had a sweet smile and enjoyed cooking with me, but didn’t know how to be loved by a mom. Her mom had sent her to live with her grandfather 5 years earlier after a new man entered her mom’s life. She hasn’t heard from her mom since.

Living with her grandfather, she had spent her time after school being the
mom—cooking, cleaning, fetching water, and washing laundry by hand. There wasn’t time to be a child. Shortly after entering our home, we discovered Rachael’s gifts of athletics and music. We enjoyed watching her run outside after school to play netball and basketball.

During her first year in our home, another “sister” who lived with us encouraged Rachael to open up with me. She taught her how to receive a mother’s love and how to communicate with me. I will be forever thankful for that sister. As a result, Rachael and I became close friends. We had just finished Ezekiel’s adoption at this time, and still had to wait 2 more years before we could apply for American citizenship. Sadly, I realized that Rachael was too old to qualify for citizenship by adoption, so I decided to just love her as a foster child. But last year, when the concern of her old age in her grade level came up (age 16 in 5th grade, due to poor education), I asked her if she’d like me to homeschool her to catch her up. So in November, I began homeschooling her, along with the other 5 kids. As we spent every hour of the day together, Shannon and I wondered if it was difficult for her that she wasn’t officially a Hurley. Shannon asked her if it would make her feel more loved if we officially adopted her. Her answer was to throw her arms around his neck and say, “Thank you!” We got our answer.

So we started the adoption process. We learned that we can legally adopt her before she turns 18, but she still won’t be able to immigrate to America by adoption. She understands this and is ok with the citizenship limitations. She is just excited that we are working toward making her a Hurley. And of course we had to give her an “E” name. She chose Ella.

So that’s Ella’s story. The attached photo is when Ella was baptized in October.

We can’t wait for you to meet her, Lord-willing, when we travel to America next time!