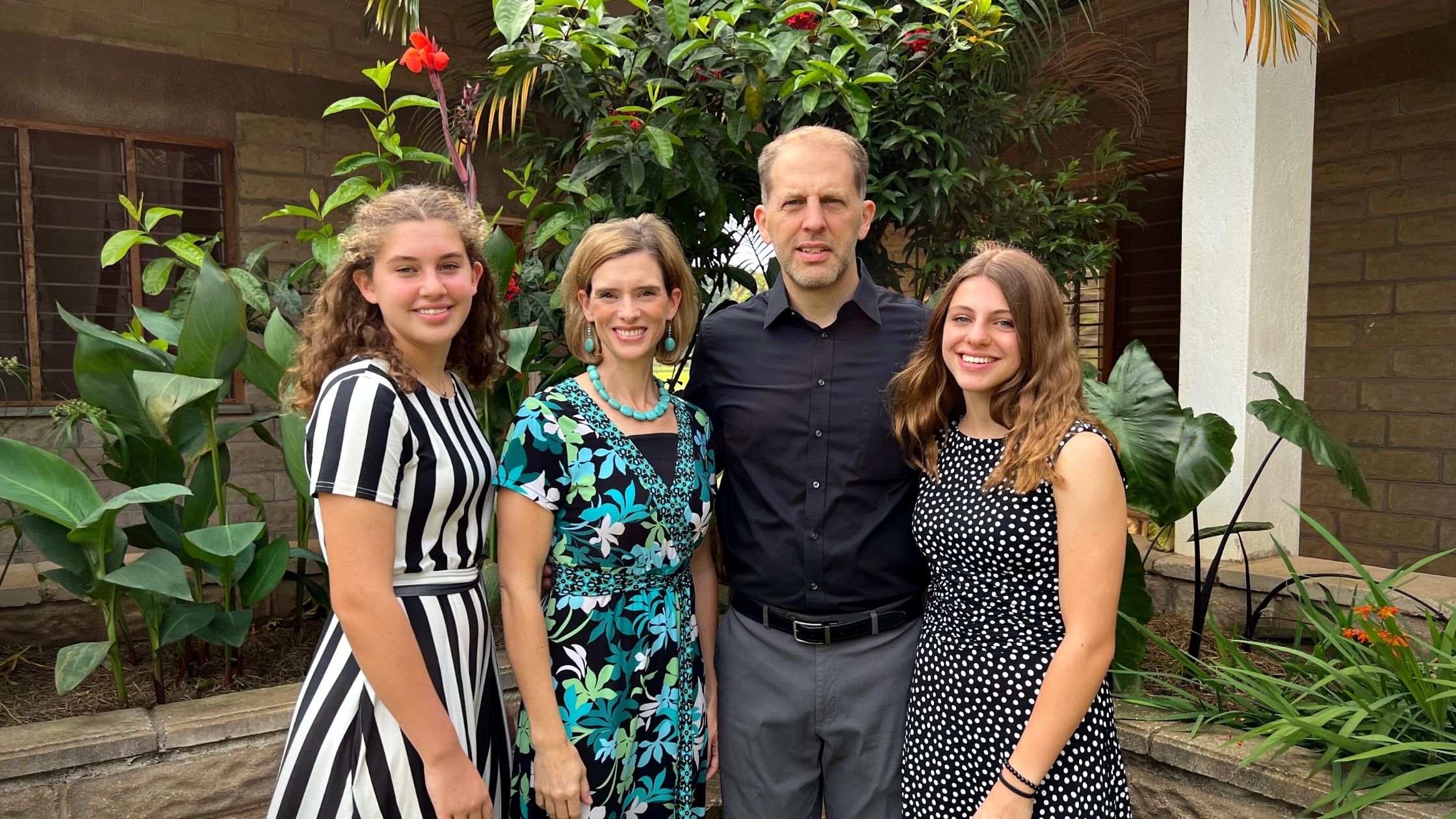 We are excited and grateful to welcome Dan and Angie Huffstutler, and their three daughters, Karis, Faith, and Makayla to SOS Ministries.
SOS Stories
May 19, 2022

Dan and Angie were reared in Christian homes by God-fearing parents and grew up attending Bible-believing churches in the Midwest. They met in college and were married in May of 2000. In preparation for God’s plan for their life, Dan earned degrees in Pre-Law and Theology (M.A., M.Div., Th.M. D.Ed.Min in Biblical Counseling in progress) and Angie obtained degrees in Church Music and Voice  (M.M).

During their years in graduate school, Dan and Angie began to seriously consider cross-cultural missions and what the Lord might call them to do. In 2002, the Lord provided them the opportunity to spend a year as short-term missionaries in Kenya. During their time in Kenya, they became acutely aware of the challenges and needs of missions around the world and especially in East Africa. Through several short-term missions trips from 2006-2010, the Lord put a burden on their hearts for full-time missions in East Africa.

While still in the US, Dan was able to gain valuable local church experience in a Detroit area church where he served as a pastor and at Inter-City Baptist Church (ICBC), Allen Park, MI where he served in various roles in preparation to leave for Kenya. In 2010 Dan and Angie were sent by ICBC to Kenya, East Africa, where they lived in Nairobi. While serving in Kenya for 12 years, Dan has served in various roles including pastor, church planter, mission director, and the founder and director of a church-based theological school in Nairobi.

At SOS Ministries, Dan has joined the Shepherds Training Center team and will be helping to equip pastors for the weighty task of shepherding God’s Church in Uganda and throughout East Africa.